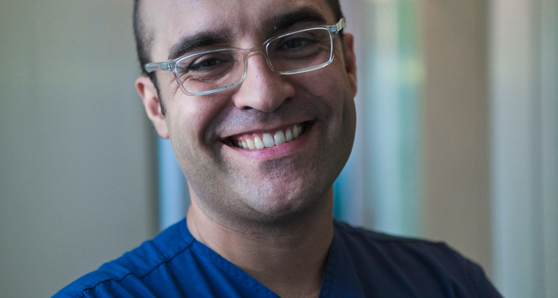 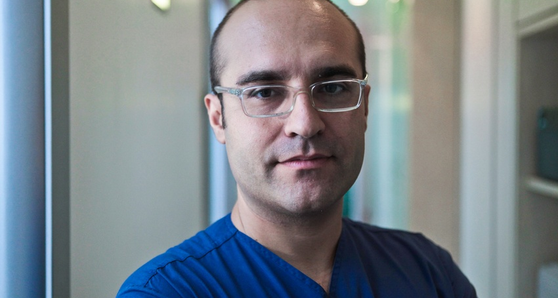 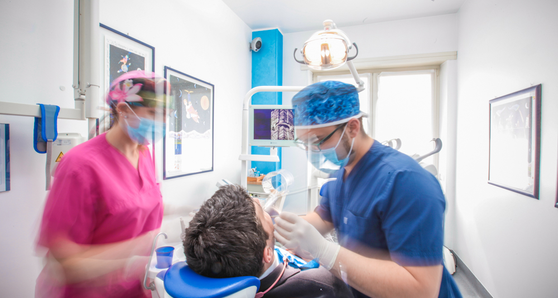 He is a member of the Medical Association of Turin (registration no. 19881)

He is the co-author of several articles published in international journals and of the chapters on pre-implant surgery of the volume “Approccio biologico al trattamento del paziente edentulo”, Quintessenza (ed.).

Since 2009 he has been holding a certification course on “Bisphosphonates and patients in dental practices: an approach based on evidence”.

He works as a freelance maxillofacial surgery consultant focusing specifically on oral and pre-implant reconstructive surgery and implantology. 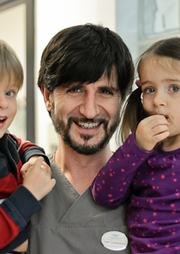 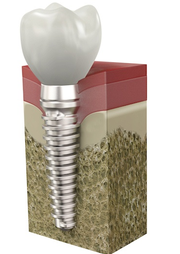 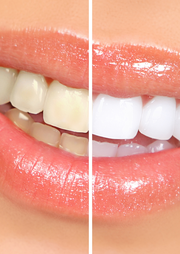 Dr. Castroflorio was one of the keynote speakers of the Great Wall international Symposium 2020, with more than 2000 chinese orthodontists attending the event. the ...

It was a privilege and a big honor to have dr Tommaso Castroflorio among the Keynote speakers of the first Digital Invisalig Scientific Symposium. More than 1000 ...